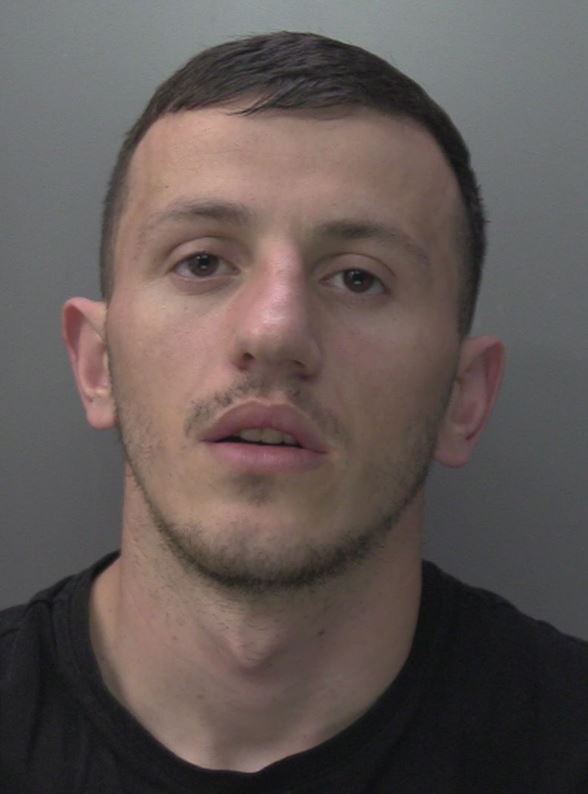 A man who stole £23,000 when he burgled a house in Epsom, will now spend just under three years behind bars for his crime. Alfred Pire, 25, of York Road, Chingford, pleaded guilty to using a crowbar to break into a home on East Street, Epsom, on the afternoon of 23 May. After conducting an untidy search, Pire took approximately £23,000 in cash and fled the scene.

In his rush to leave the crime scene Pire left the crowbar behind, allowing officers to swab it for DNA bringing up a match on the system. Investigators also trawled through footage from nearby CCTV images and were able to match Pire to a man acting suspiciously in the area at the time of the burglary.

At sentencing at Guildford Crown Court on Monday, 17 October, Pire was sentenced to 32 months in prison. Unfortunately, the money stolen in the burglary was not recovered.

Investigating officer PC Brown said: “Pire was brazened enough to drive to the scene in his own vehicle and use a crowbar to break into the victim’s house, stealing a significant amount of cash that was proceeds of years of hard work and long hours from the victim’s business. The impact this has had on the victim has been huge.

“We know that when your house is burgled victims can feel extremely violated and uncomfortable in their own home. No-one should have to feel like this due to another persons’ selfish and criminal actions, so we are very pleased that we were able to bring the victim some closure with the successful prosecution of Pire.”