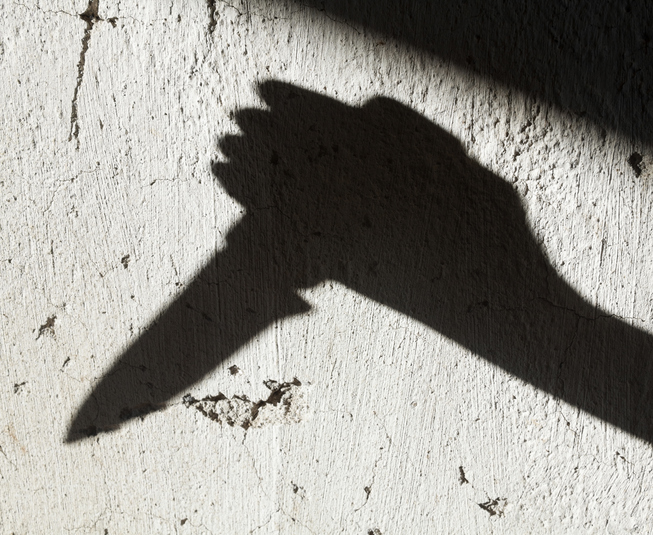 Surrey Police have issued witness and information appeals for two serious stabbings by knives both taking place on 16th August 2022. The first in Horley at about 10.20pm and the second in Leatherhead at about 11.10pm. Epsom and Ewell Times reprints the Police appeals below:

We are appealing for witnesses after a man was stabbed in the chest in Horley last night (16 August).

Police were called after the victim, a man in his 20s, was found with a single stab wound on a grassed area near Roffey Close around 10.20pm.

The man was approached from behind and thrown from his bike to the ground by two men wearing balaclavas. He was then believed to have been dragged along the ground before being stabbed.

Two men were seen making off from the scene towards the recreation area near Sangers Walk shortly afterwards.

The victim was taken to hospital where he remains in a serious but stable condition.

Enquiries are underway and we are appealing to anyone who witnessed the attack, or who has any dashcam or doorbell camera footage or any other information, to come forward.

Detective Sergeant Lee Marks said: “We would like to reassure local residents that we are doing everything we can to identify those responsible and ensure they face the consequences of their actions.”

If you can help, please contact us straightaway quoting reference PR/45220087990 via contacts below

Last night officers received a report that someone had been stabbed on Kingston Road, near to the junction with Cleeve Road and the footpath leading to Leatherhead train station. This assault occurred between 11pm and 11.15pm. The victim was taken to hospital with stab wounds to his hand and arm.

Officers cordoned off the area last night to conduct enquiries and this was taken down at 10.30am this morning.

Sergeant Elliott Hartley, of Mole Valley Specialist Neighbourhood Team, said: “I know that many local residents will have been concerned this morning after seeing the police scene on Kingston Road. We’re continuing to work hard to establish what happened last night and we’re asking anyone who was walking home from the train station around the time of the assault to please get in touch. The victim has been discharged from hospital and is recovering at home.”

If you witnessed this assault, or have any information which could help our investigation, please contact us quoting PR/45220088010 via