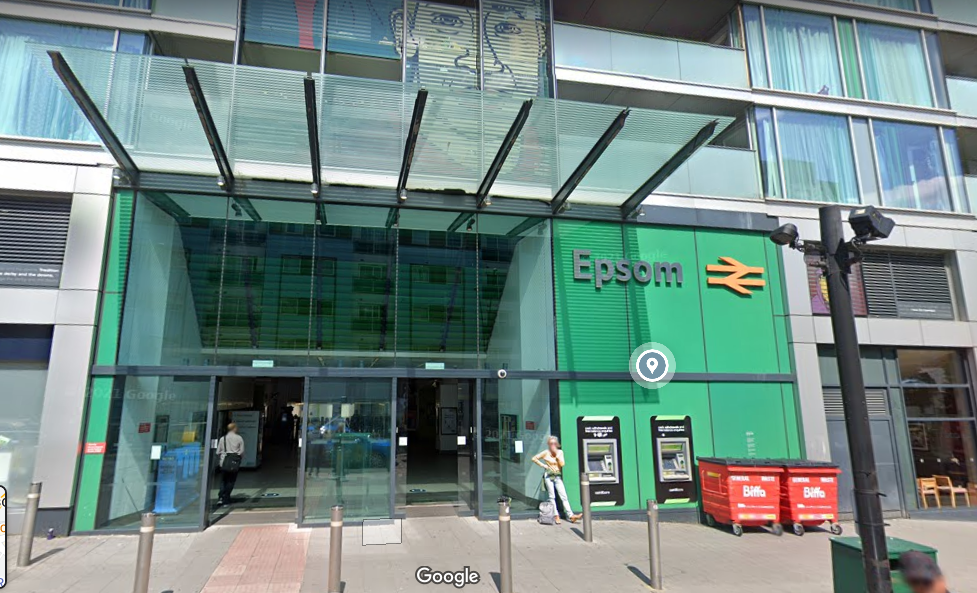 Plans were published by Transport for London and Network rail for a north south route running from Wimbledon to New Southgate in the north under the name of Crossrail 2. Epsom was mentioned as a possible terminus. But so too are Shepperton, Hampton Court & Chessington South.
The reasons given are that London’s population is growing rapidly and will increase from 8.6 million to
10 million people by 2030. Whether this projection can be believed is a matter for debate because official statistics show that this would be 75% of the increase in population for the whole country If they are correct in their assertions then the then an increasing population will require more housing, more jobs and greater transport capacity which is why Crossrail 2 is proposed.

The proposal is for a new line in a tunnel from just north of Wimbledon via either Tooting or Balham to
Clapham Junction then Kings Road, Chelsea, Victoria, Tottenham Court Road, Euston/St Pancras, then
Angel and north from there to Tottenham Hale and New Southgate. The black dots on the map are
intermediate shafts for building access.

Trains
More of a cause for concern might be whether current routes might be curtailed. If there is no increase
in capacity between Raynes Park & Wimbledon then either we will have Crossrail trains taking the place
of current services or there will be a great need for line capacity to be increased. The latter solution has
already been ruled out so it looks as if todays withdrawn services become the norm.

That assertion would appear to be borne out as passengers from Epsom will be expected to change at
Raynes Park for Waterloo for 2 of the 4 services per hour. Motspur Park that is served by both Epsom & Chessington South will be
reduced to just the two trains from Epsom. Chessington will have no services to Waterloo.
All stations on the proposed South West branches would benefit from an increased frequency of trains
into London. Fast interchange to and from trains at Waterloo would be available at Raynes Park and
additional interchanges with London Underground, Crossrail 1 and National Rail services would also be available across Central London.

The local line on that stretch could theoretically take 20 trains an hour. During the peak hours there
could only be two more trains.

Crossrail 2 would support 200,000 jobs, spur the development of 200,000 new homes across the region
and increase London’s rail capacity by 10 percent. Its impact would be felt across the wider South East
and beyond: Crossrail 2 will cut journey times in an area from the South Coast and stretching up to East
Anglia and the Midlands.

Is there a demand for the extra housing and if so how will it be satisfied? And how many will our
Borough be expected to provide?

The government directs councils as to how many housing units they have to provide and with the next,
probable, Prime Minister on record as freeing up Green Belt land for housing it is too obvious where
Epsom’s share will be expected to be built.

Level Crossings
In order to facilitate reliability with the added benefit of increased safety it is proposed that a number of
level crossings would be closed. Throughout Europe misuse of these have been a regular cause of accidents and despite efforts to mitigate risk accidents and near miss incidents still too often occur.
Network Rail say that they will work closely with local communities and local authorities to provide
“appropriate resolution for each crossing”. However, they restrict the options to ones inconveniencing the public, especially pedestrians. The alternatives proposed are either tunnels or bridges across the railway while no thought is given to the railway crossing over or under the roads.

Any of these options might impact on the local community in those areas by the need to acquire land;
re-siting the crossing or the impact of the actual construction. However, there are only five of these on the proposed southern routes at Motspur Park; West Barnes (between Raynes Park and Motspur Park); Elm Lane (Malden); Hampton; and Summer Road (Hampton Court). Regular travellers will know that only the first two of these might affect Epsom services. So, the inconvenience to the public should not affect our Borough.