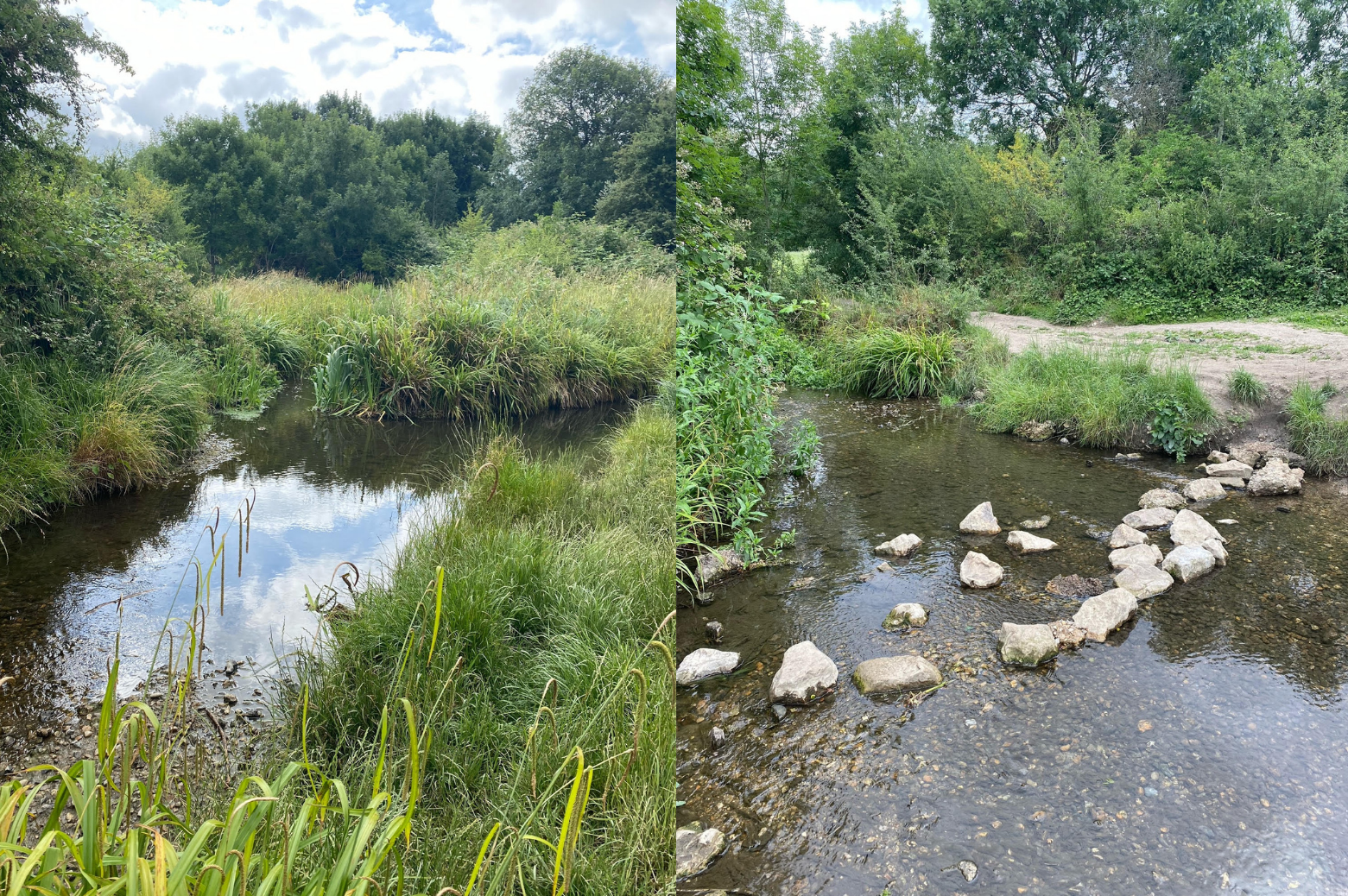 Epsom and Ewell’s Hogsmill River and Green Lanes Stream feature in the latest sewage report. The Rivers Trust undertake a review of the health of the nations rivers. Recent publication of the statistics for 2021 has prompted a petition to reduce sewage discharges. The main local water supplier is Thames Water. A company that reportedly has not issued dividends to shareholders other than holding companies for several years. The company’s earnings before interest, taxes, depreciation and amortisation are about 50% of its approximate £2 billion annual revenue. Yet, in July it awarded its chief executive £727,000 of a reported £3.1 million “golden hello” on top of her £2 million annual salary. The announcement came shortly after a damning report from the Environment Agency about the failure of water companies to stop sewage entering our rivers and waterways.

Thames Water stated that the spillages from the Longmead arose due to a faulty sensor.

The Rivers Trust provide things you can do to maintain healthy rivers. CLICK HERE to its website.

The Rivers Trust is a registered charity and an umbrella organisation of 65 member trusts. The member trust for our area is The South-East River Trust

Related stories in the Epsom and Ewell Times:

“Garden of Eden” coming to West Ewell as Wetlands Plan is approved. Will this stop pollution?

[Original: A local Labour Party promoted petition on the Hogsmill reported by us in June 2022 has expired. The local Liberal Democrats are promoting a new petition for general application on river pollution nationwide. ]

CORRECTION 22/12/2022: Epsom and Ewell Times apologises to Mark Todd and the local Labour Party. The petition raised by them on change.org is still live. The link may have been temporarily broken when we checked on 12th December 2022. The link to that petition is HERE.